"Solstøv, the sun, the dust… expansive, shifting, weightless and shimmering. This is an album, epic in its sound and approach, that channels the Norwegian landscape in all of its stark beauty; its cold, its warmth, and its place in the universe. To listen to Pjusk is to sit quietly in an endless night."
– 12k

"The resulting sound fragments, the moraine, driven by the hypnotic, pulsing, even soulful mantra which underlies most tracks, positively shimmer in their delicacy." – The Sound Projector
‍ 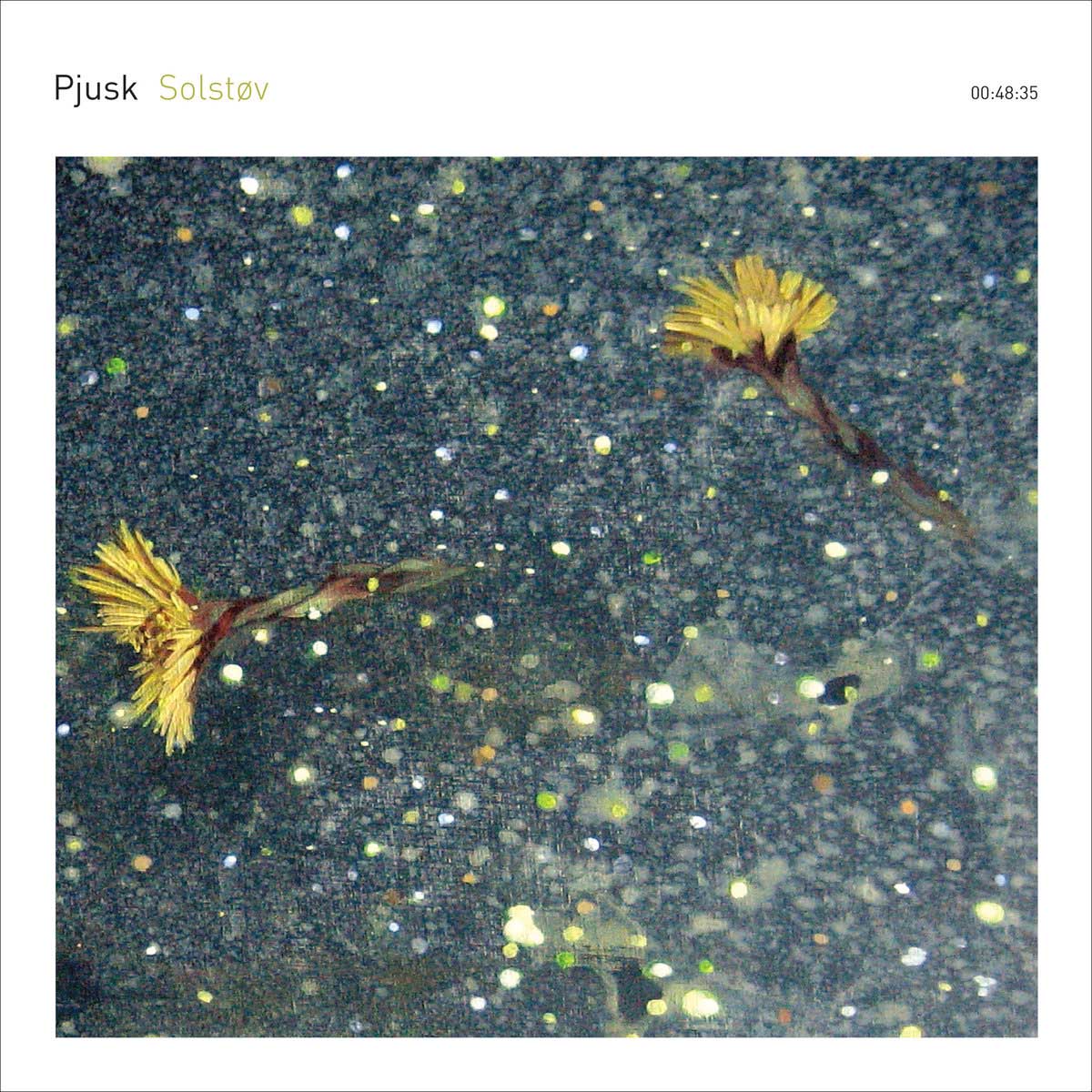 Drowning in the Sky

"The album is a journey of contrasts, from the far reaches of harsh yet pristine tundra to the gritty environs of an industrial zone, from desolation and isolation to population."
– Wajobu

"Those who like me have been happily lost in Pjusk’s past albums will find continuity here. Here again are the mysterious, alienating, yet oddly evocative eruptions of tone, the chilly exhalations, tectonic grumblings, gaseous gusts, metallic cries, and snatches of other-worldly melody, the sheer precision of the sound design, the transcendent otherness that is not tinkly chimes and fairy lights but deep primal mystery, like the whispered groanings of creation."
– Music is Good
‍ 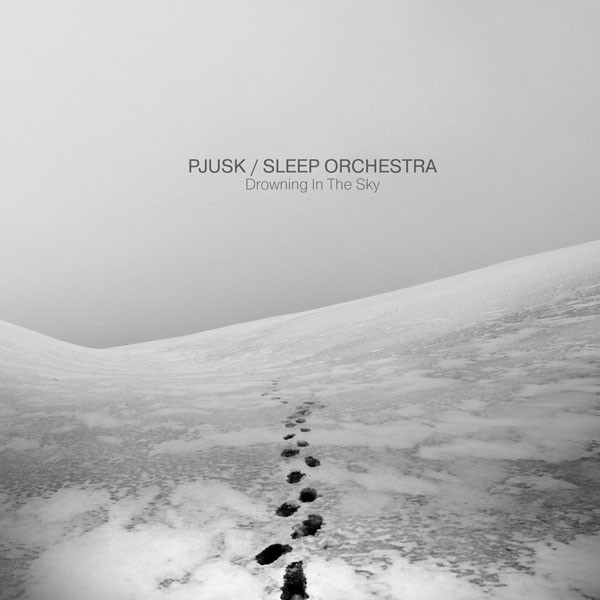 "...you can almost hear the snow moving on the mountainsides in its low-end drones and underwater synths. You can hear the ice cracking as the glacial plates shift in the sudden juddering crashes that from time to time interrupt the eerie silence." – Norman Records

"...slithers of synthesiser resemble streams gushing gracefully through frozen rock, while notes bend as they pass through bitter, sub-zero winds. The label terms itself as “glacial and isolationist ambient”, and Pjusk exist very explicitly within both key terms – it’s a record that shimmers through cascades of powder crystal, while weighing heavy with the solemn contemplation of loneliness."
– ATTN:Magazine
‍ 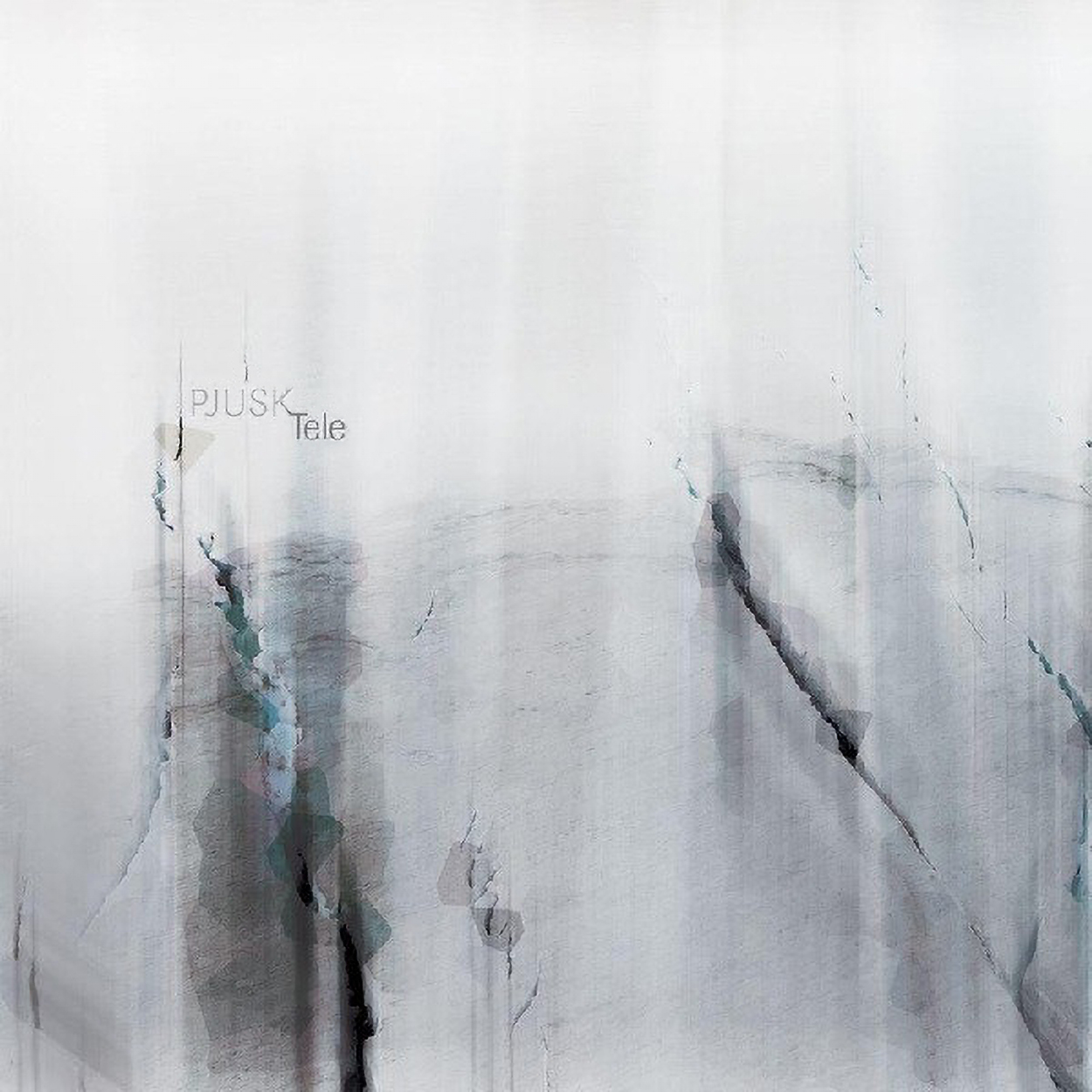 "Sval flows interrupted, porous, with compositions assuming their own character after a time before the next gradual melt or crystallization into another mood." – Foxy Digitalis
‍ 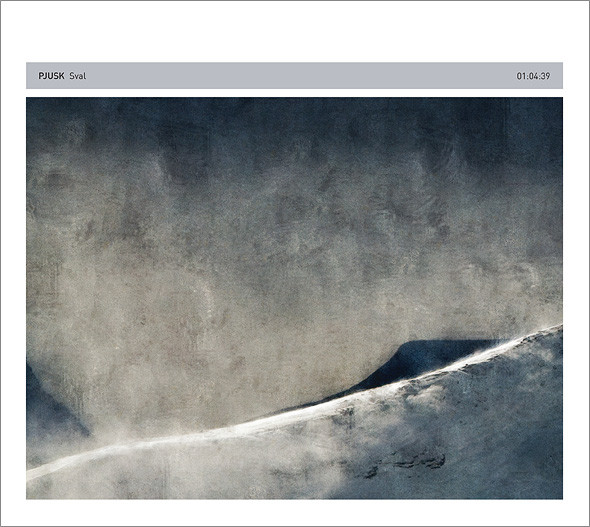 "Blending electronic and acoustic sounds masterfully, and showing an admirable restraint you are slowly and surely drawn into Pjusk’s breezy seaside land, the narrative is assured and deep, with motifs making themselves clear in a dense fog of vinyl crackle and tape hiss..." – Boomkat
‍
"Pjusk deal in the language of dreams, making music that consistently evades meaning. For every tactile glitch, the music draws your attention to the negative space around it, creating faint impressions rather than concrete sounds."
– Coke Machine Glow
‍ 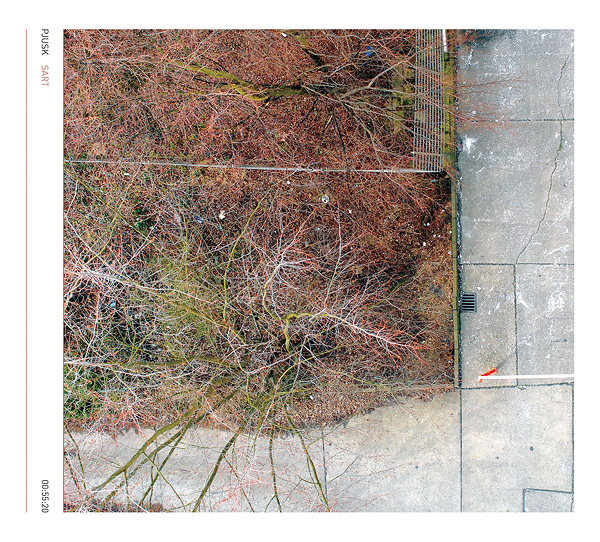 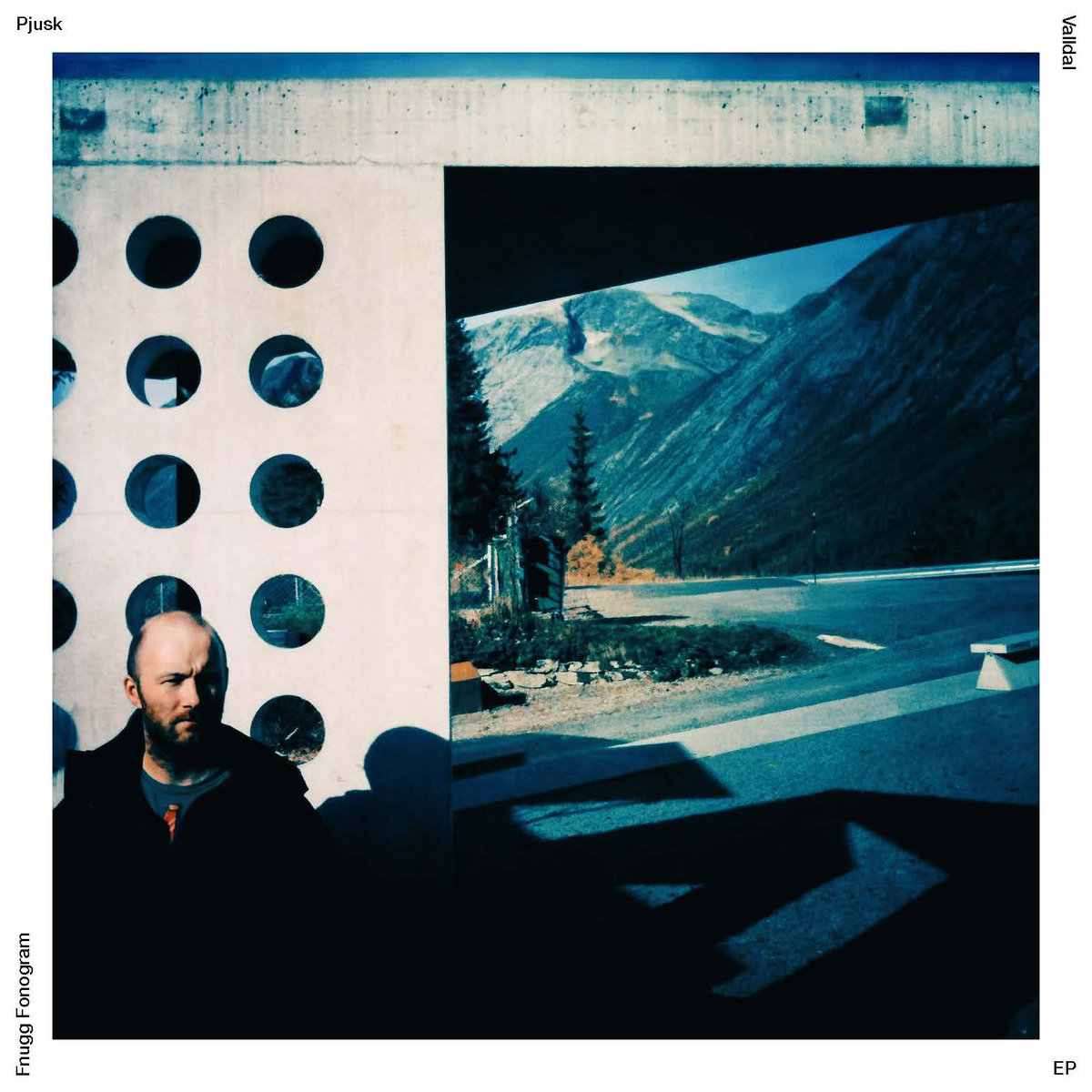 "The expected magic, and a lovely gift during these troubled times. Pjusk has been consistently excellent since the beginning and this EP fits right in. Favourite track: IO."
- Nathan Duin
‍ 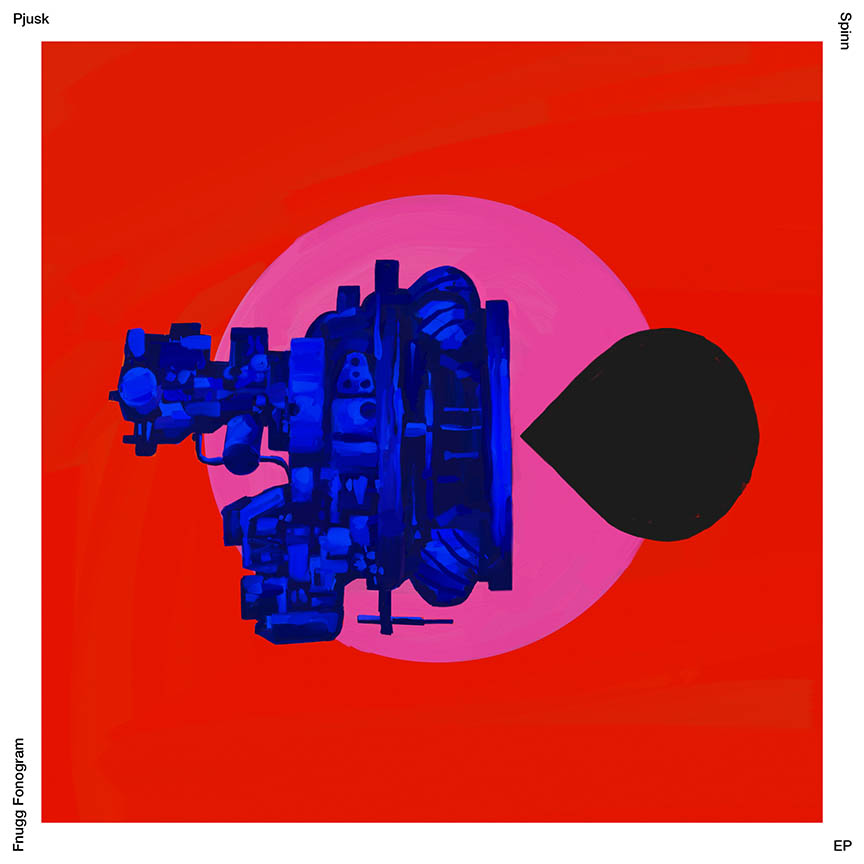 "You listen to this because it speaks. It speaks of a story that something amazing is out there. It exists, out there and the more you listen to it, the more it enters your mind and starts to show you how amazing its dimension is. Absolutely phenomenal, atmospheric, insanely intelligent, and just jaw dropping beautiful. Next time I am in Norway I must share a beer with you two boys!"
- Space Host
‍ 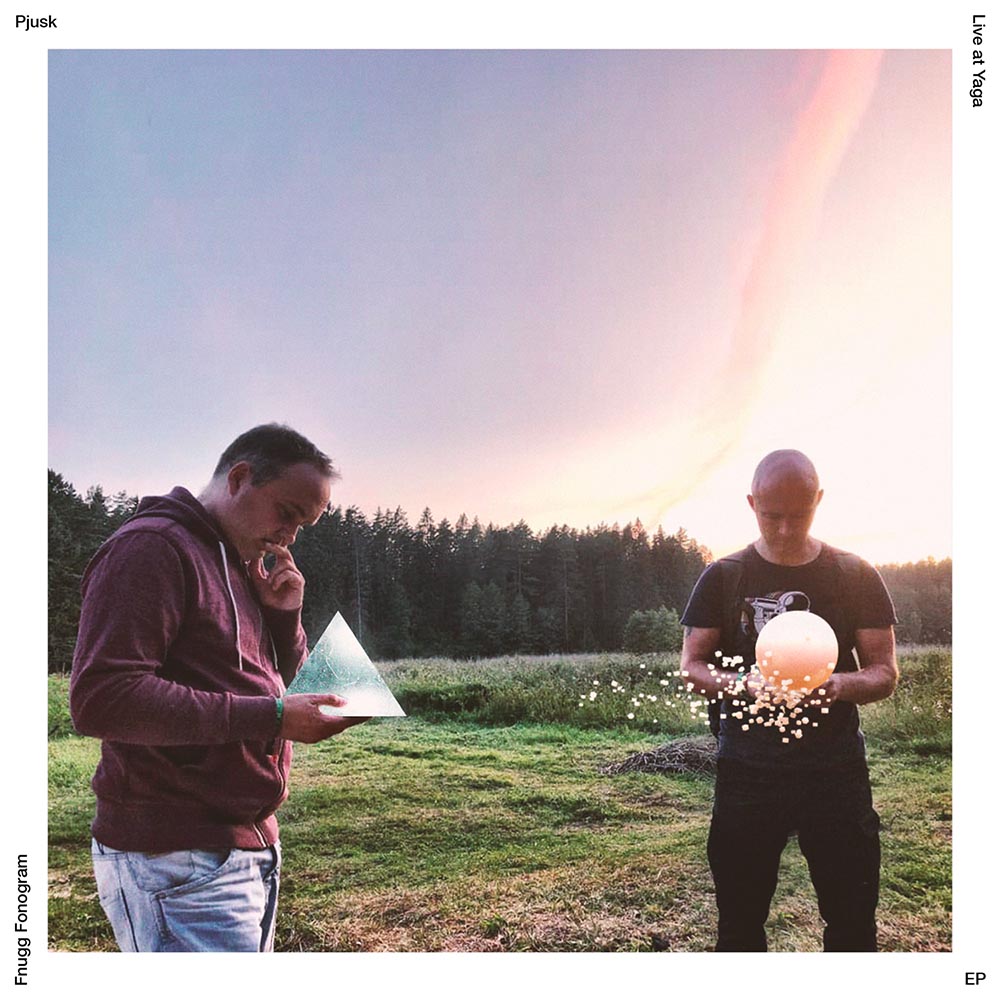 " Can't go wrong with a bit of Pjusk. This three-track EP leaves you wanting more and with Anne Garner's sublime vocals on Kviskra they've upon a stunning blend. "
– All Morell

"I have never been anything other than delighted and moved by a Pjusk release and this is no different. Exceptional. "
– Nathan Duin
‍ 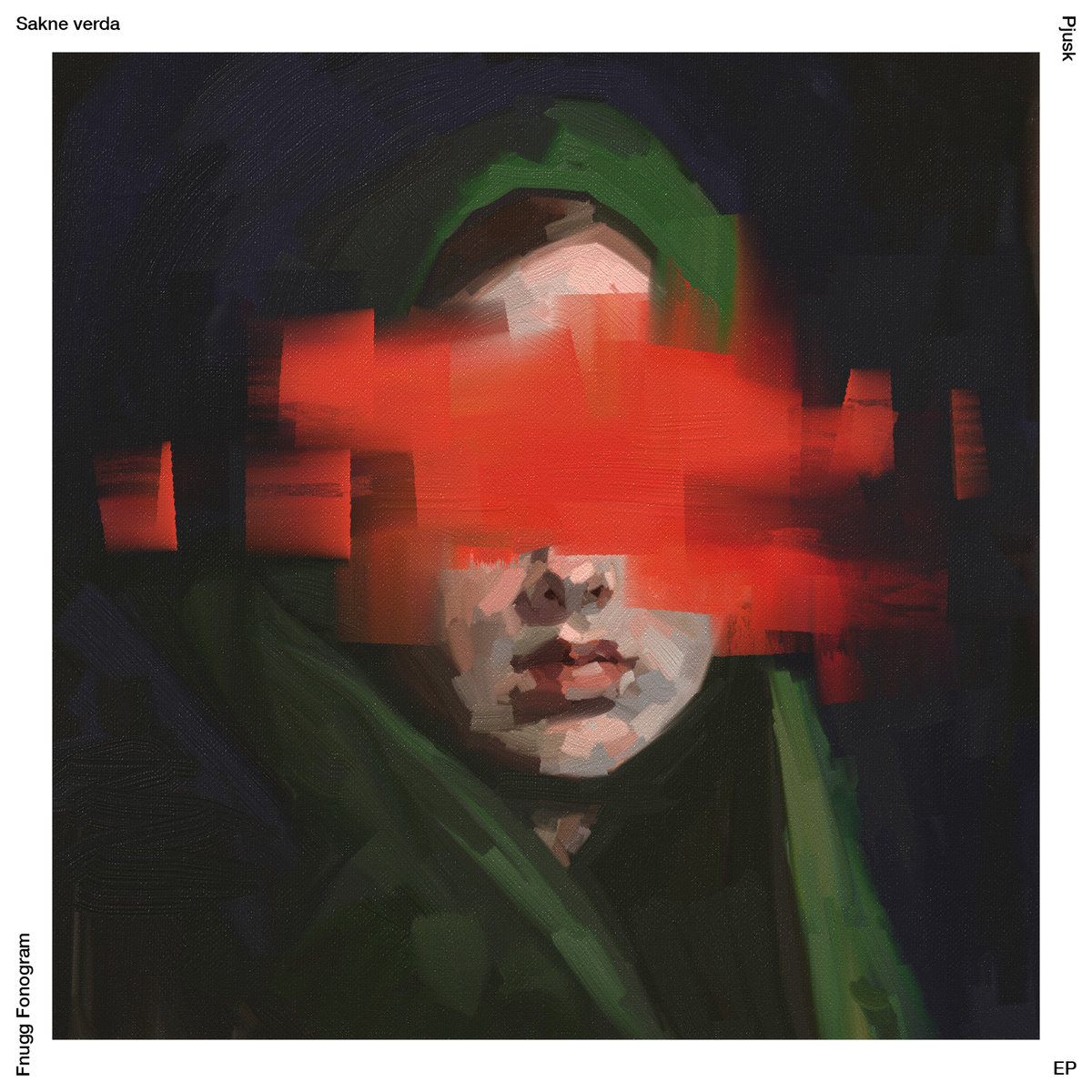 "Ambient music for listening with the lights off in the deepest night."
– Rands

"The usual transcendent excellence. Pjusk and Loscil, it is not possible to go wrong with that combination. "
– Nathan Duin
‍ 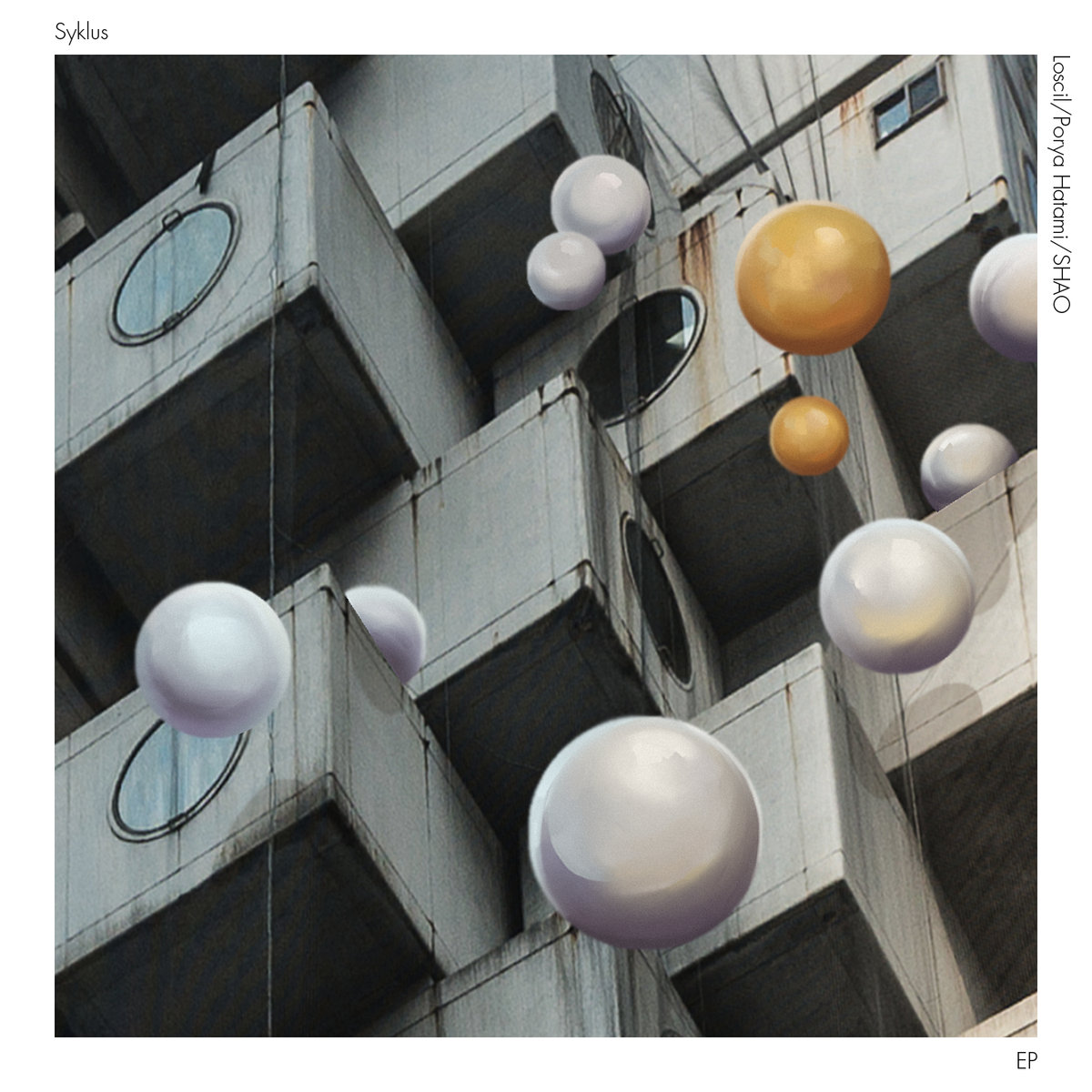 Two tracks that never made it to the album "Sval". Why? Well, we are not entirely sure. "Ad Undas" is a collaborative track together with the very talented artist Strië. 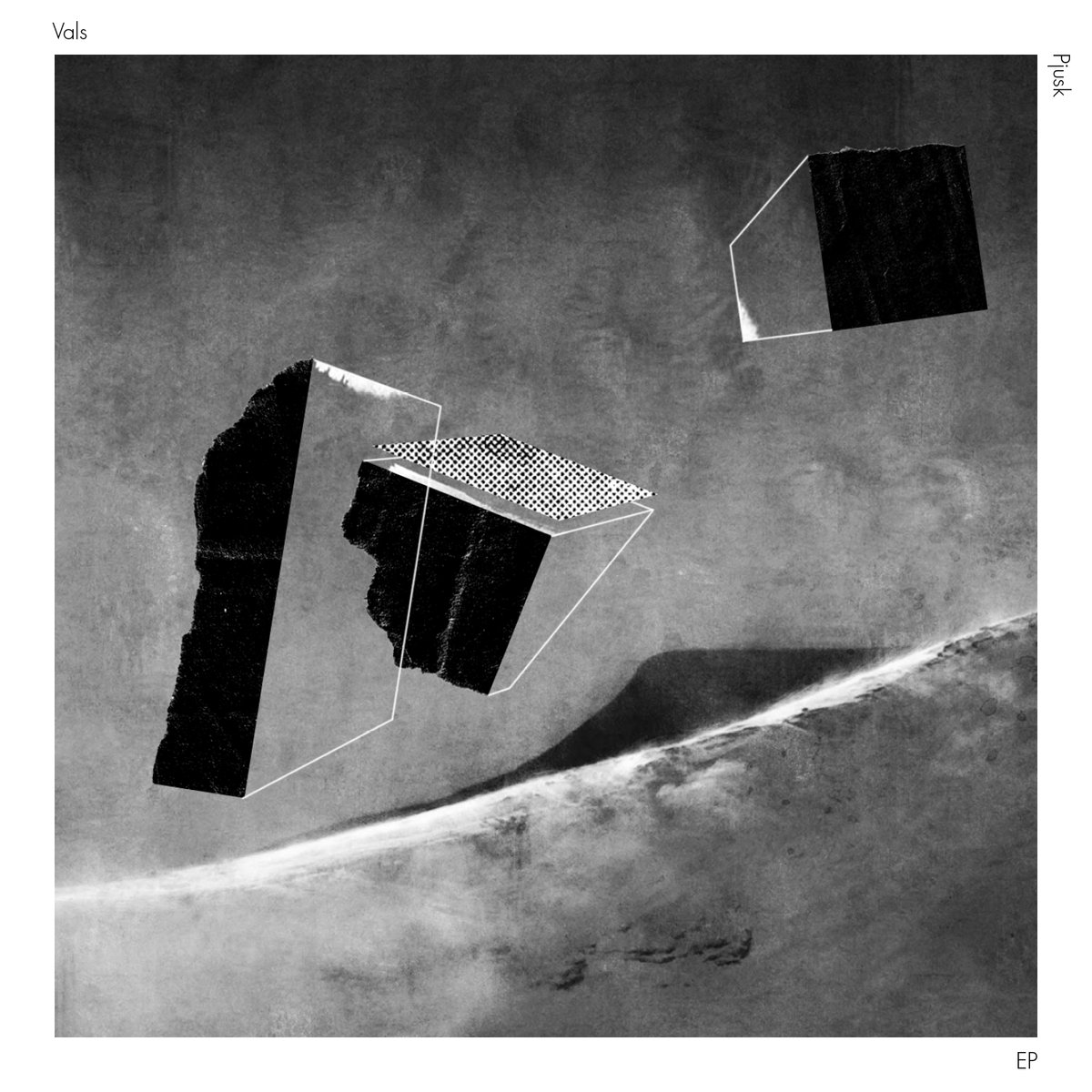 This EP is based on our DJ-set performed in March 2016 at the live streaming studio, Dommune in Tokyo, Japan. The three tracks are quite upbeat - the last track bordering on techno.

We would like to dedicate this release to our three Japanese "graces": Hiro Hoshino, Masato Hoshino and Yui Onodera. We are so thankful for your support and enthusiasm!
‍ 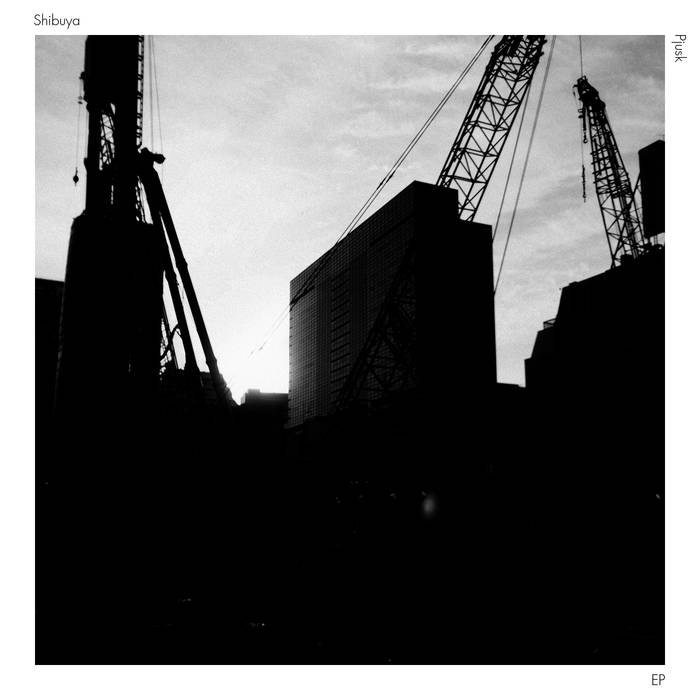 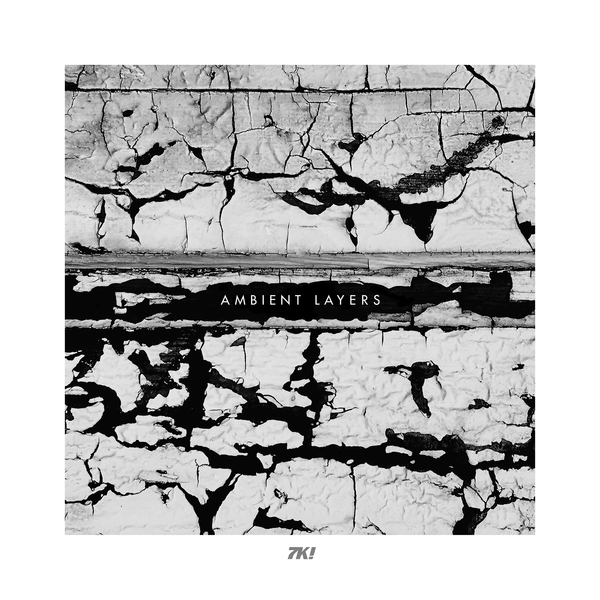 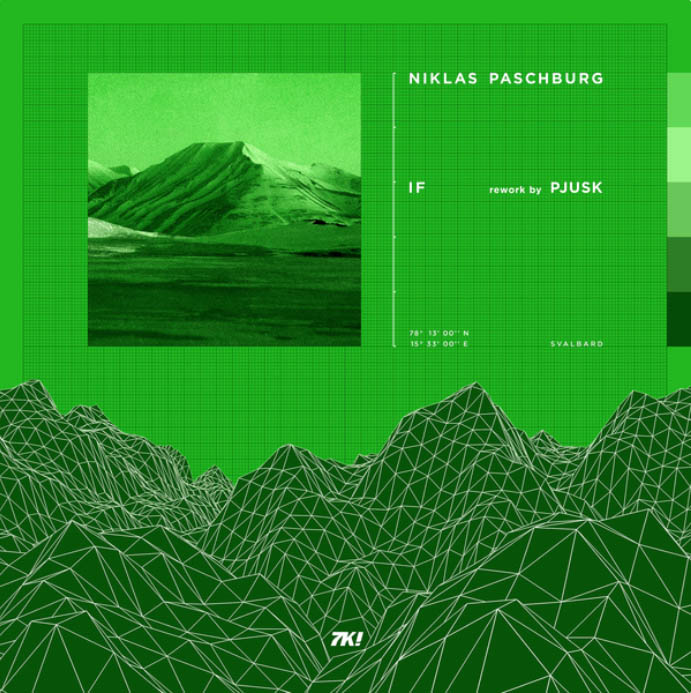 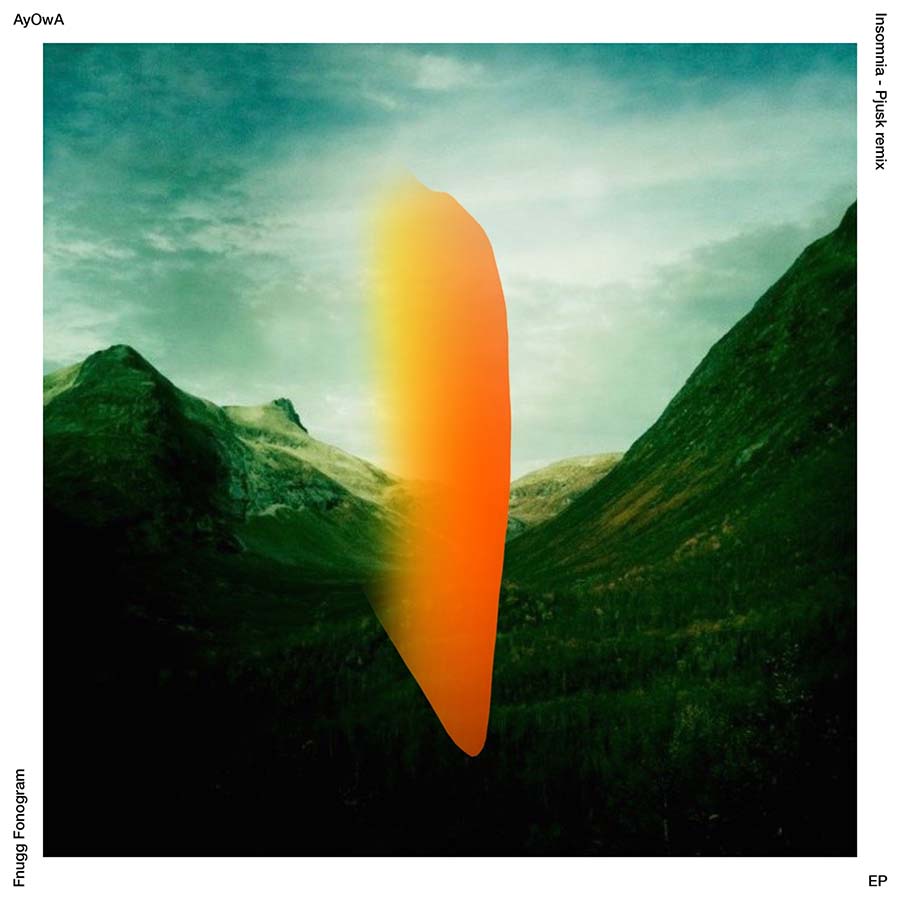 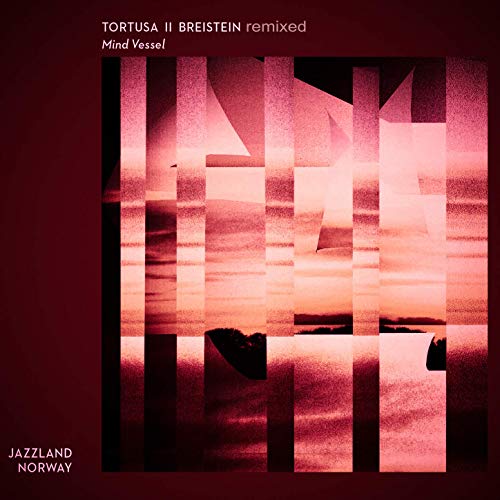 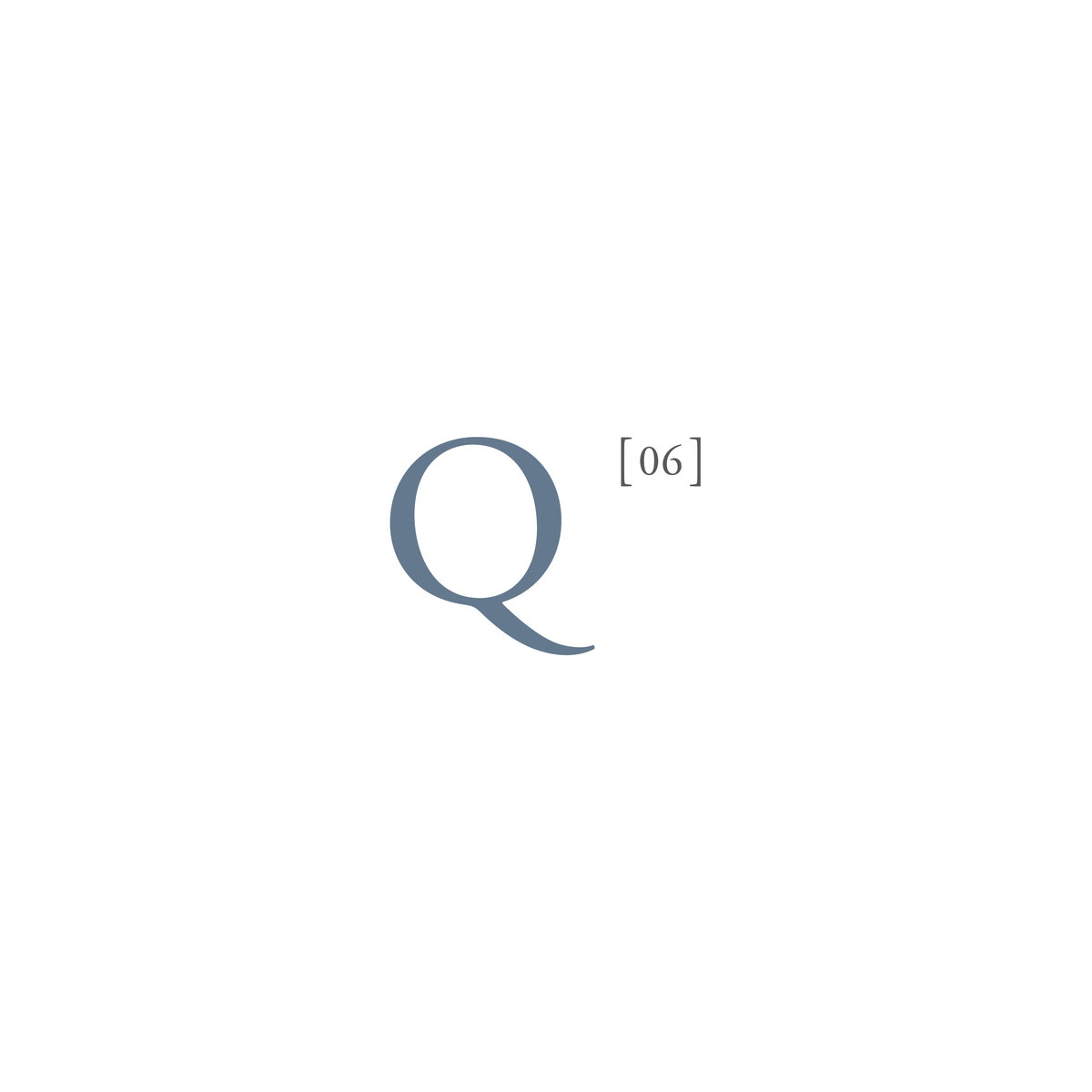 Quark: How does the invisible sound? 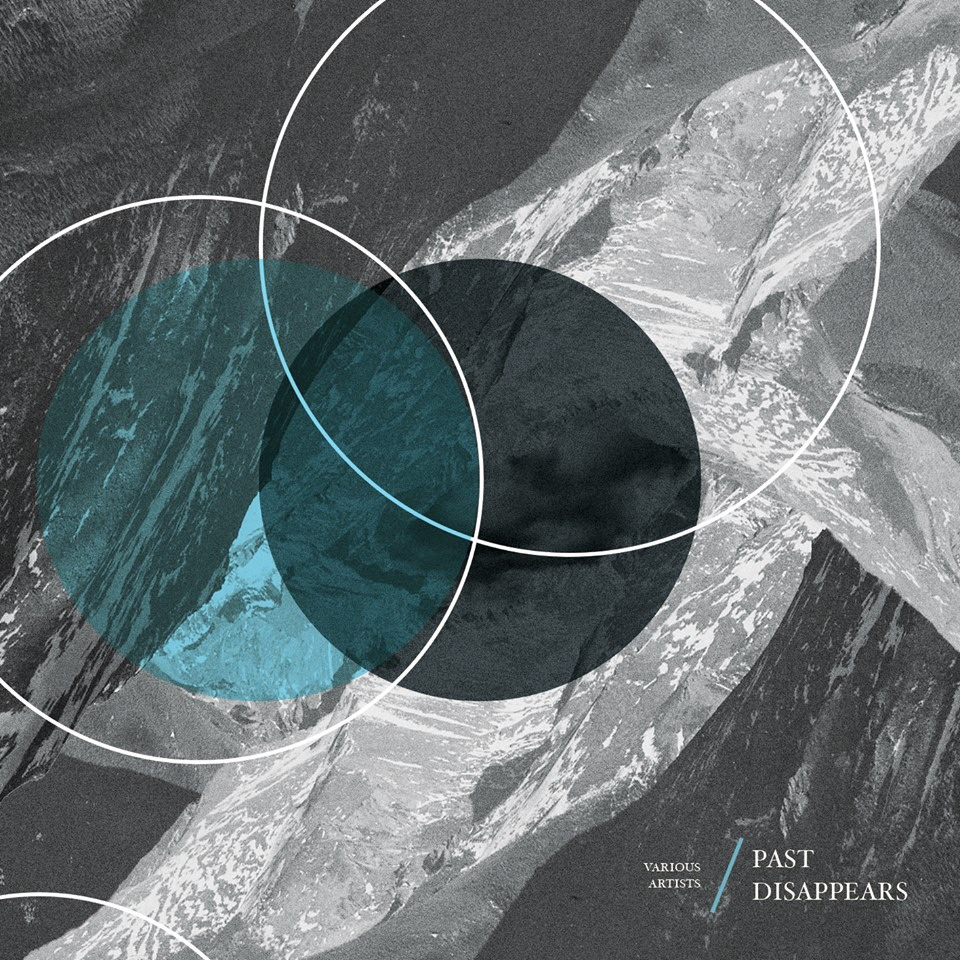 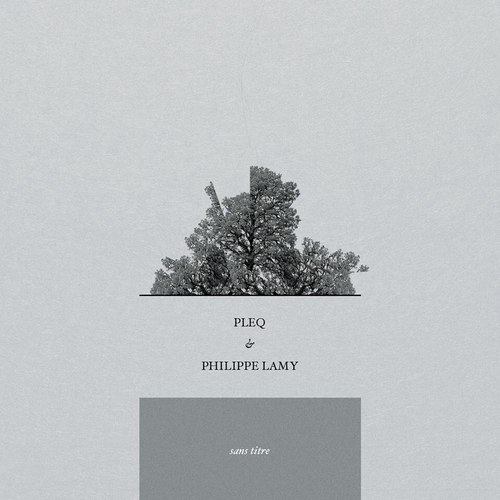 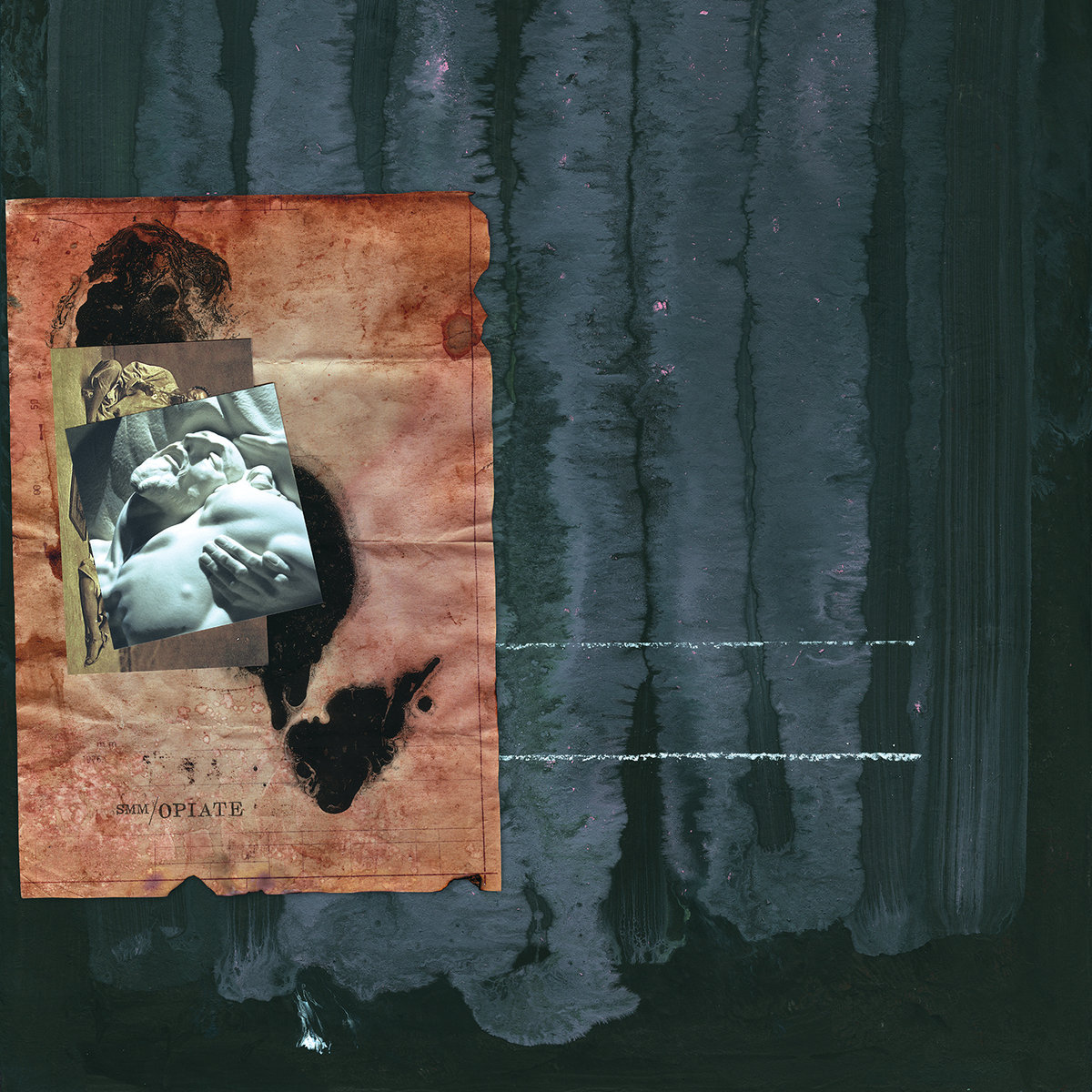 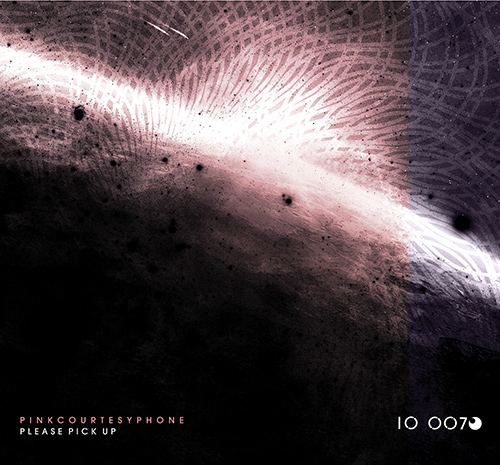 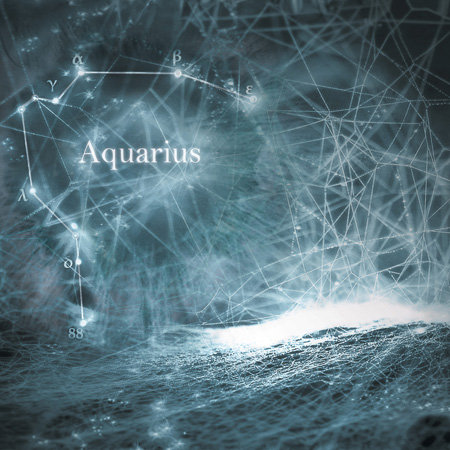 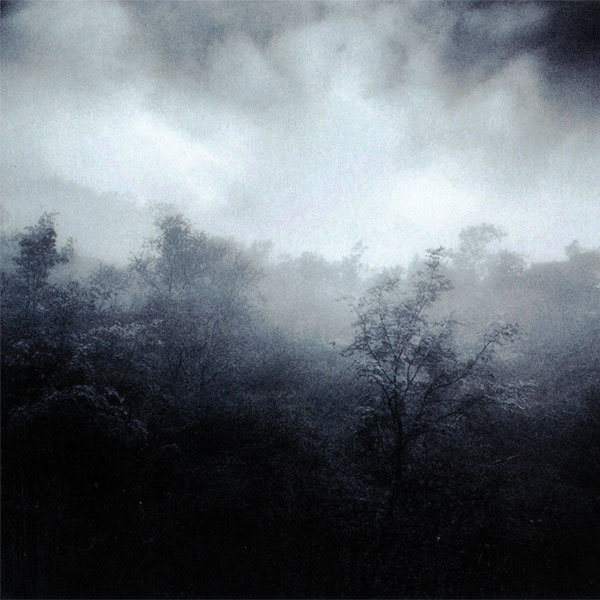 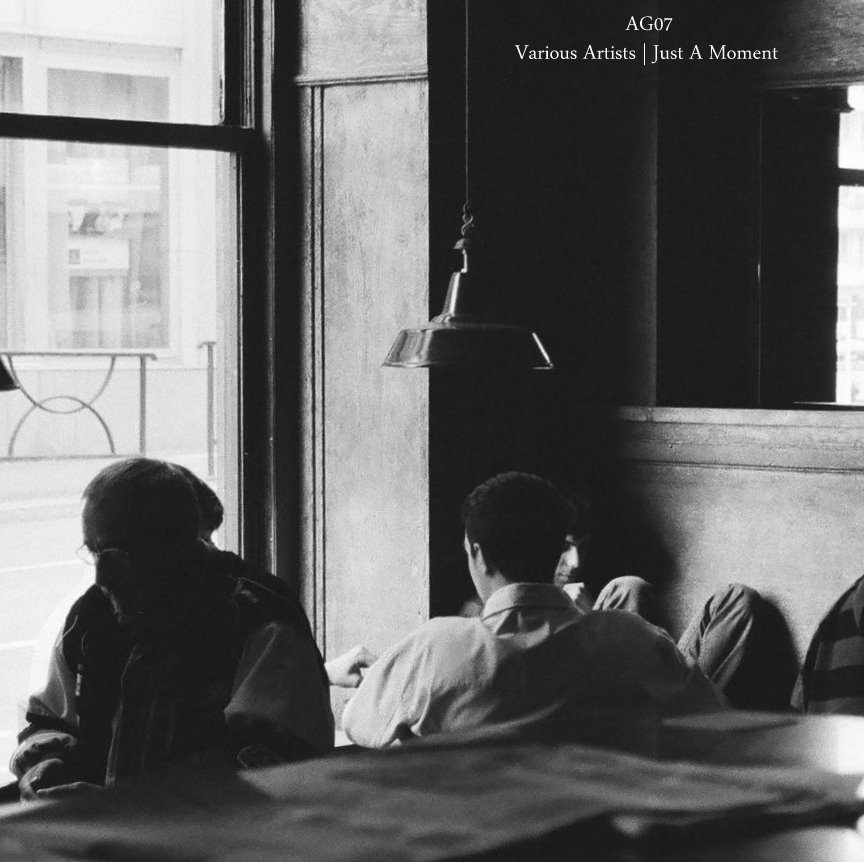 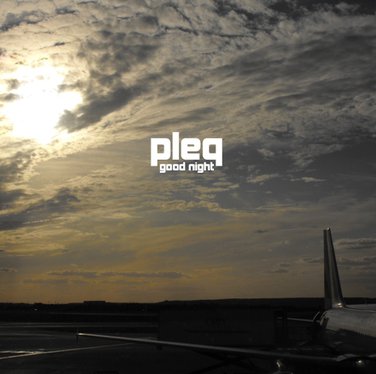 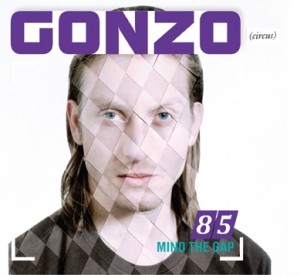 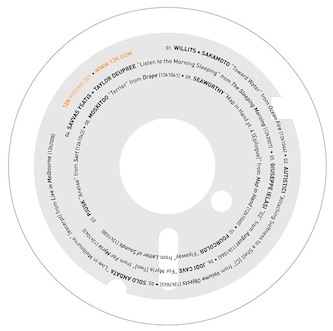 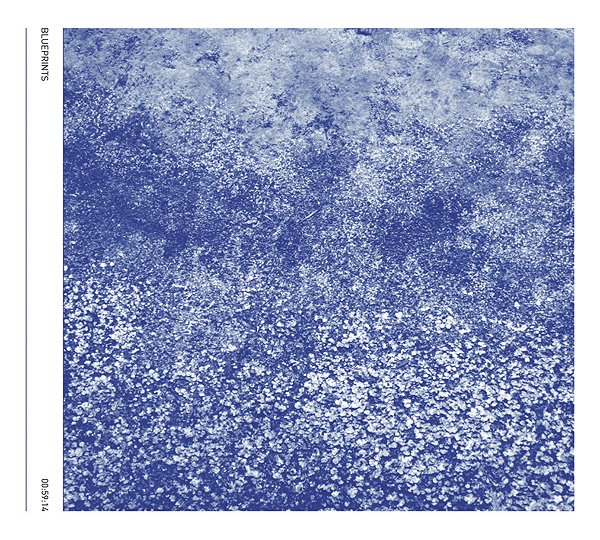