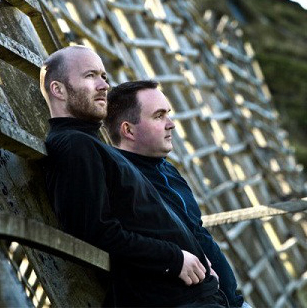 Pjusk is a Norwegian ambient project.
See All Posts

When Pjusk started out we were using Acid Pro. An application originally released by Sonic Foundry. Later on Sonic Foundry was merged with Sony to create Sony Creative Software, and today Acid is available from Magix. Acid Pro was really a great application at the time (and most possibly still is). We could run a lot of tracks on fairly modest computers, looping clips and tracks was a breeze and it had great automation features. But we did not use it for long. Only our first ever released track, Flyktig, was written in Acid.

Quite quickly after forming Pjusk we discovered Ableton Live. It was live at first sight. Live version 4. With its equally good automation features and easiness of looping. It had everything that Acid had, and then some. The automation features in Live was even better than in Acid, as we could have automation both on clips as well as tracks.

Where Live really shined for us in the start was in its routing possibilities. Everything could be routed to everything. ..or so it felt, and the all new Session View (not new to Live of course, but new to us) was just terrific.

Since then, Live has been at the center for us. If we look at the individual parts involved in music production, Live might not be the best tool. There are probably DAWs out there that are better in editing and manipulating midi tracks and data, that are better for editing audio, DAWs with better performance, and DAWs that sound better, but for us, Live is the tool that gives us the results we want and like, and the tool that has a workflow we are confident with.

Of course we have been using systems like Cubase and Logic, but somehow we feel that Live is more straight to the core of music making. In later years, with additions such as Max4Live and the hardware unit Push (now version 2), the overall system is stronger than ever.  Also with support from online-collaboration systems like Splice , the future is bright. If you don´t know Splice, we recommend checking it out. It is a huge help for us and our collaborators around the world.

Next blog post in this series will be about what tools we use in Live, how we shape our signature sound and our favourite third party plugs.

Posted on
in
Tools & Tech
category

Other posts from the blog. 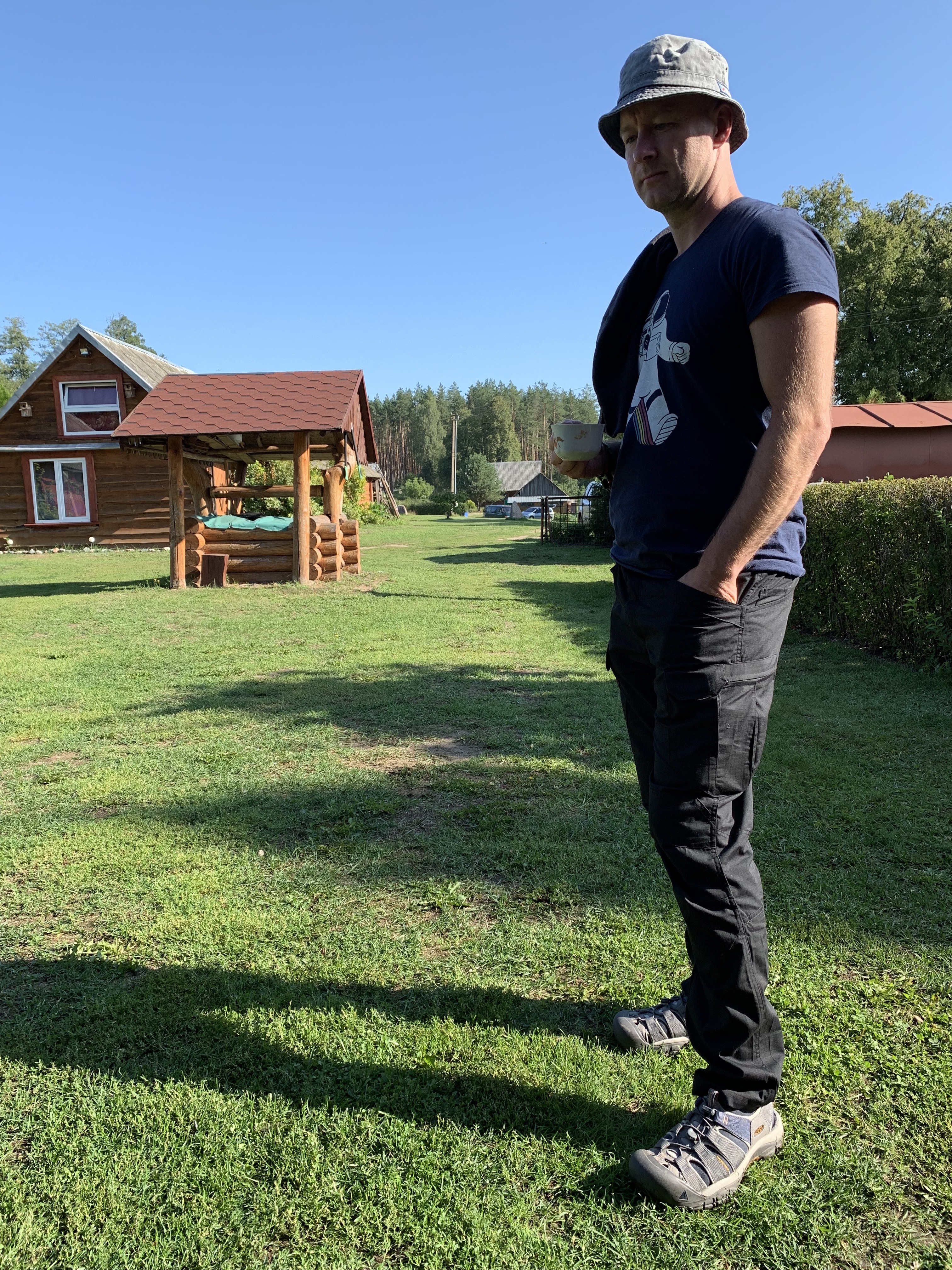 We had the pleasure of attending Yaga Gathering 2019 in Lithuania this year as well. It was a blast! 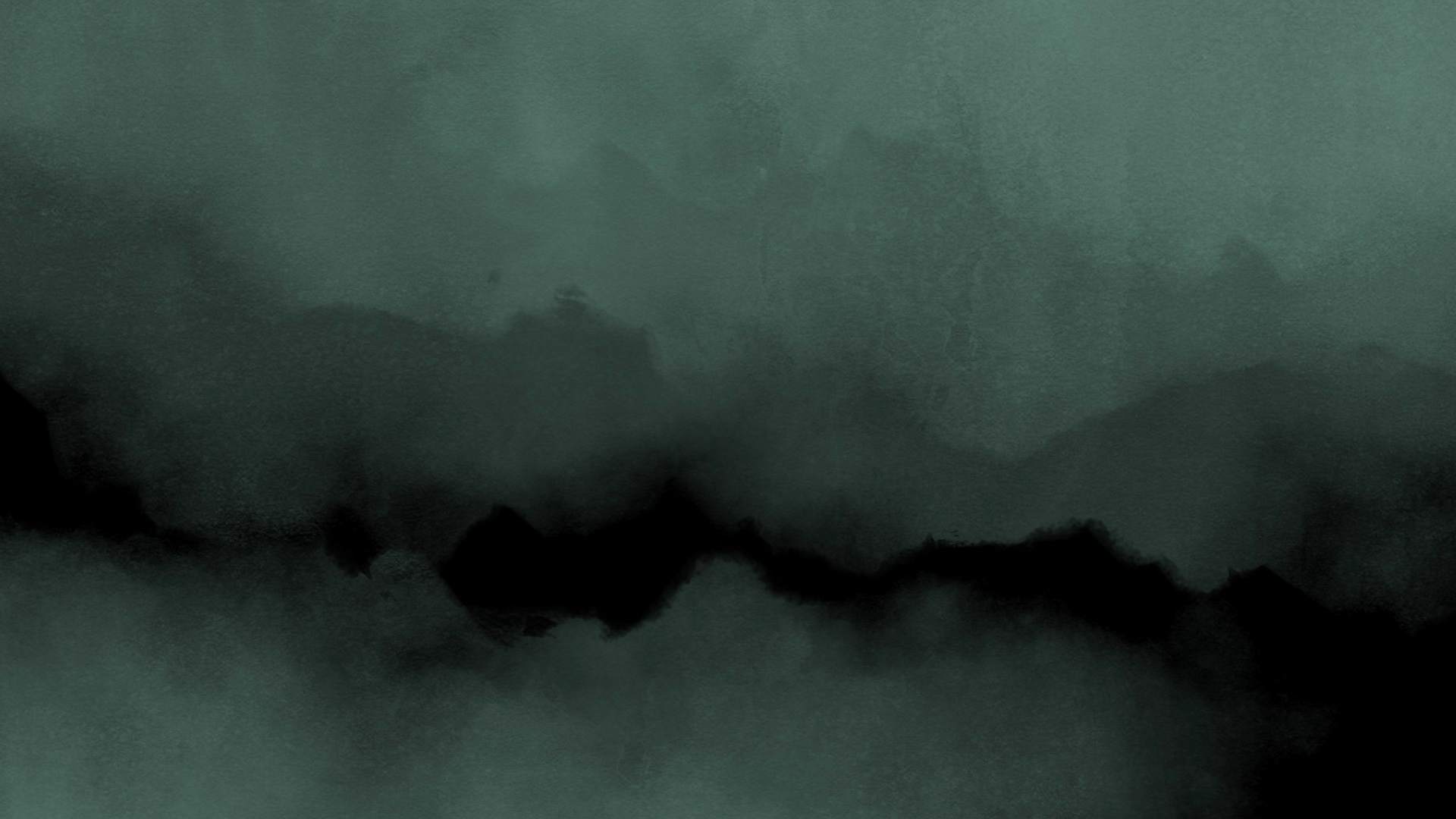 Using some sort of stutter or gating effects can quickly turn almost any sound into something that has a nice rhythmic quality. We often turn to these small tricks to transform different field recordings or sounds that are more drone like into material that has either a very distinct and clear rhythm or to something that just has a small, almost inconceivable pulse to give our sound that extra bit of life or gradual change throughout a track. 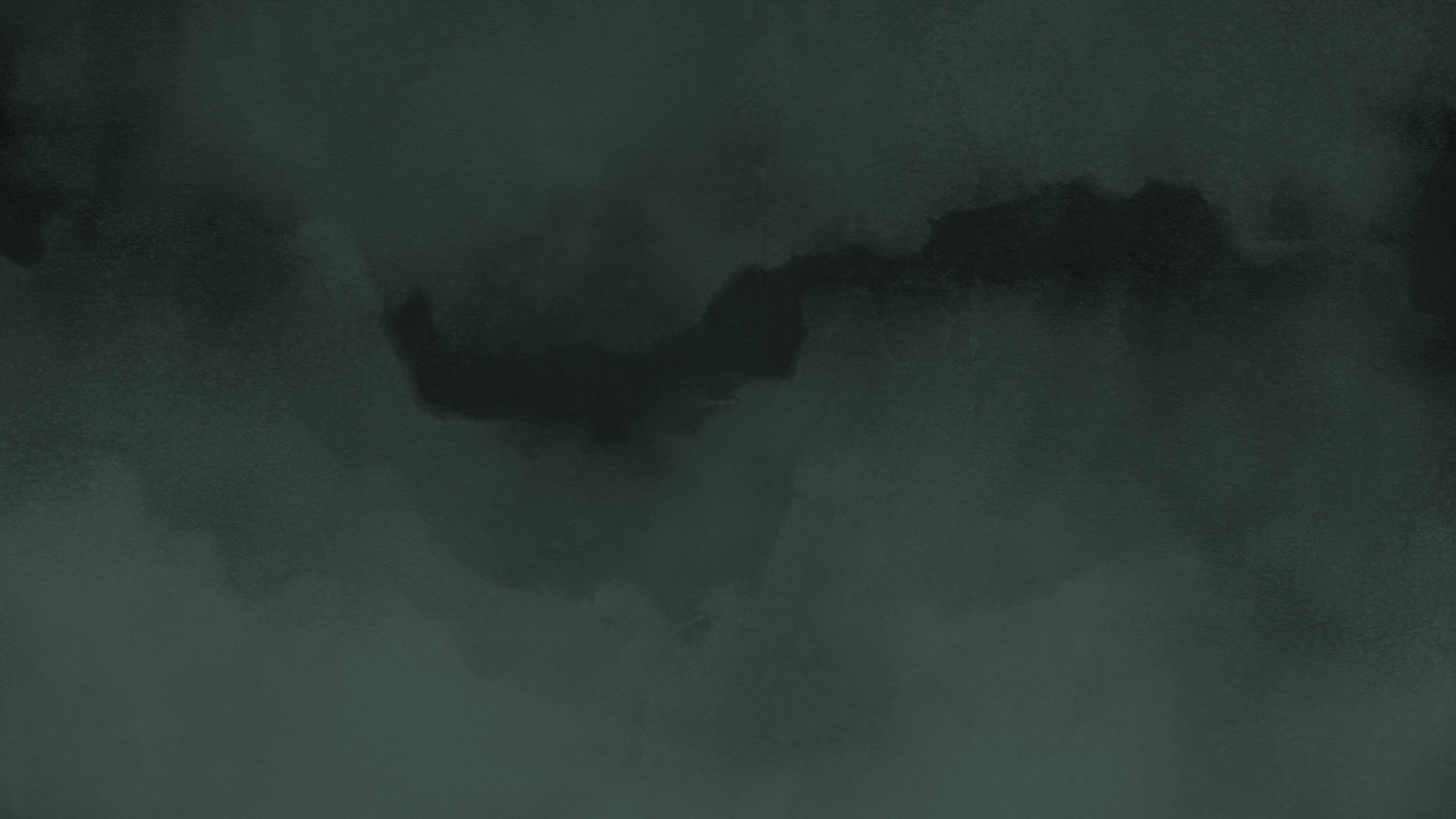 A sprinkle of randomness

To put it simply, our music is often some repetitive parts built up from some number of layers. These parts usually come from recordings of analog synthesizers, VST instruments or different sources of acoustic and electric instruments like guitars, piano and wind instruments. The parts are organized in an arrangement where we bring in and out different parts over the duration of a tune. We feel that monotony and repetition are an important core of music in the ambient genre regardless of what sub-genre within ambient we are talking about. To make monotonous and repetitive music interesting over time we need something more, and for us that usually means to sprinkle our music with some randomness.